Chris and Owen talk about the tabletop wargame “Warzone” which was launched in the wake of the runaway success of the 2008 movie “Mutant Chronicles”.  Bryan CP Steele, renowned Thomas Jane scholar, joins us to muse on how necromutants are really an analogy for the railway strikes of the early 1910’s.  We also field some questions about some game called “Dark Age”, which we’ve never heard of before.

In all seriousness, we’re incredibly grateful for Bryan CP Steele, currently of Rez Nova games, for stopping by and giving us a detailed history of the Mutant Chronicles/Warzone universe and for spoiling some information on the upcoming Warzone game: Warzone Eternal, which he is designing. Warzone’s a classic dieselpunk game that’s some weird mix of the themes of Warhammer 40K mixed with an Image Comics aesthetic and storytelling.  Older listeners may be familiar with the other games set in the same setting, such as the Mutant Chronicles RPG or the Doom Trooper CCG.

More from this show 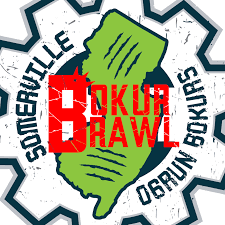 Captaincon is coming! We talk about our plans, the events – discuss defenses and have some amazing judges corner. Arthur sulks about...

The gang covers some Beta Ray Bill Dojo, Some list dojo round tableGushers and Flushers
: Play in new window | Download 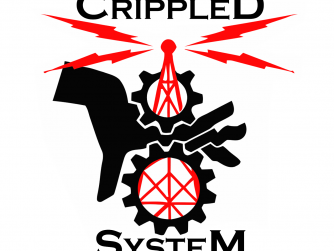 Crippled System Episode 338 – Oops, this was supposed to be 337 – going with it anyway

We chat about D&D and other stuff.I edited the stream on OBS to 338 after I had previously updated the OBS after last episode to 337 to...

More Than Dice: Episode 245: New minis, new armies and all that jazz!

We talk about a few new armies and minis and how to overcome painting paralysis!
: Play in new window | Download

More Than Dice Episode 244: All that RPG and none of that 5E!

We talk about other RPG games that are not 5E and roleplaying goodness!
: Play in new window | Download